Testing this WordPress on the new virtual server from Amazon Ireland. 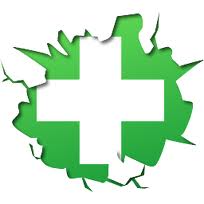 Because google will stop with Google Reader I switched to Netvibes. In reader mode it is almost as good as Google Reader.

KPN & Ziggo temporary block thepiratebay.se in The Netherlands. Until the site is unblocked you can use this new URL’s:

An Explicit Embedding of Gravity and the Standard Model in E8

If the geometry of our universe is fundamentally that of an E8(−24)
principal bundle, this symmetry must be broken, with the frame-Higgs part of the
connection attaining a vacuum expectation value, and the structure reducing to that
of gravity and the Standard Model. If E8(−24) unification is interpreted directly,
it predicts the existence of many new particles, including W0, Z0, and X bosons,
a rich Higgs sector, and the existence of mirror fermions.

This is the Hobbit: 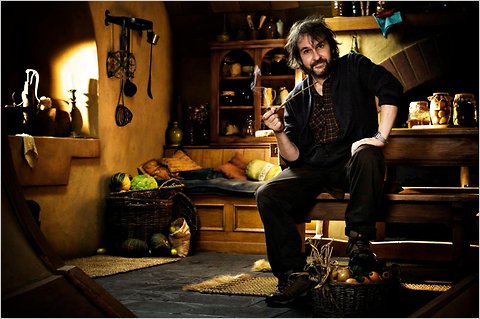 Scientists record the Sound of the Sun

Sound of the Sun (courtesy Richard Morton) by University of Sheffield

On 9 December a blue light seemed to soar up from behind a mountain in the north of Norway. In mid-air it stopped and began to move in circles. It covered the entire sky. Then a green-blue beam of light beamed from its centre. It all lasted 10 to 12 minutes before disappearing completely.

A Norwegian defence spokesman said the display was most likely from a failed Russian test launch. It looks more like a Blue Beam Project test.

“The Blue Beam Project will pretend to be the universal fulfillment of the prophecies of old. In principle, it will make use of the sky as a movie screen space-based, laser-generating satellites project simultaneous images to every part of the planet, in every language, in every dialect according to region. Specifically, the show will consist of laser projections of multiple holographic images to different parts of the world, each receiving different images according to predominating regional/national religious faiths. No area will be excluded. With computer animation and sound effects appearing to come from the depths of space, astonished followers of the various creeds will witness their own returned Messiah in spectacularly convincing lifelike realness. The various saviors will then merge into one after “correct” explanations of the mysteries, prophecies, and revelations will have been disclosed. This event will occur at a time of great political and general tumult.”

Perhaps it is time to restore the Wikipedia article about it. See: http://en.wikipedia.org/wiki/Project_Blue_Beam 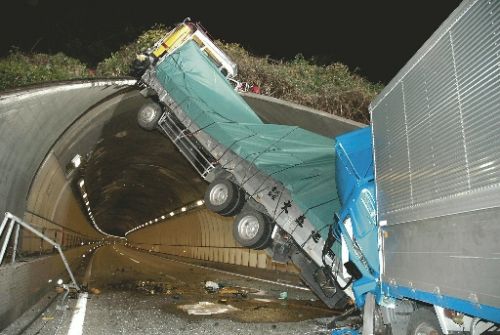 How did this happen?? Source

The Gillmor Gang is back again

The Gillmor Gang has returned, it will be sponsored by Rackspace and streamed live on Building43’s new RealTime Network channel.